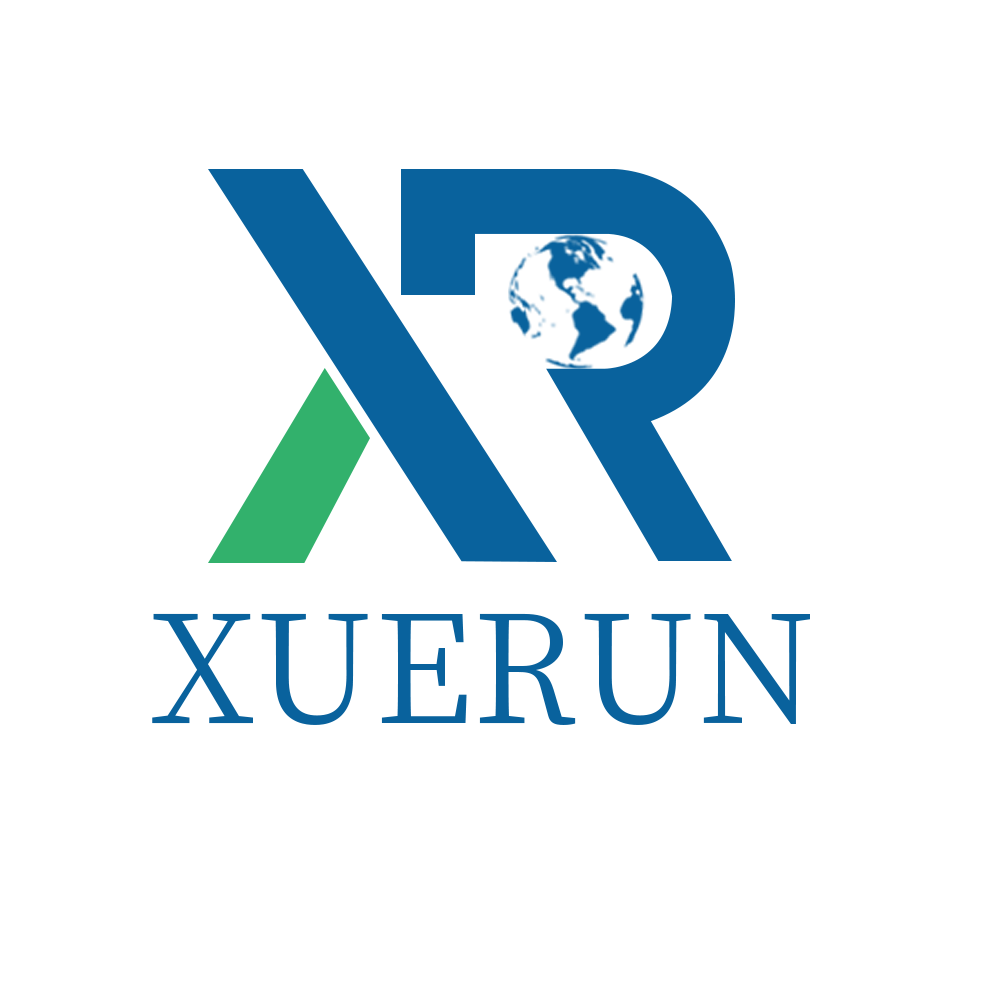 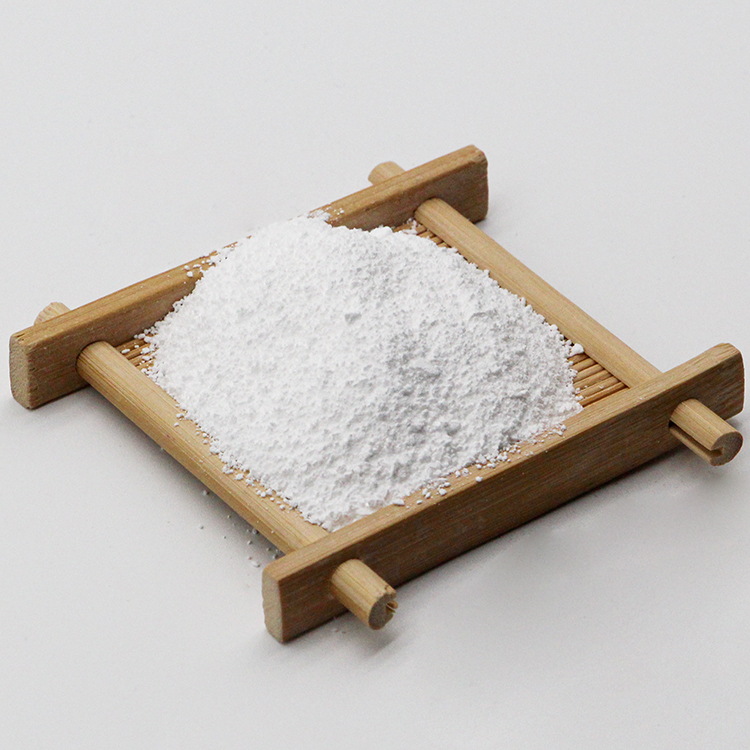 Sodium benzoate has the chemical formula NaC7H5O2; it is a widely used food preservative, with E number E211. It is the sodium salt of benzoic acid and exists in this form when dissolved in water. It can be produced by reacting sodium hydroxide with benzoic acid. Benzoic acid occurs naturally at low levels in cranberries, prunes, greengage plums, cinnamon, ripe cloves, and apples.

Monocalcium phosphate food grade can be used as the food ingredients, it is widely used as emulsifier and stabilizer in food processingit and it is also used as bulking agent for pastry and cake,bread improver or buffer , humectants for meat,curing agent for pectin; yeast, nutrition enhancer , chelant etc. For brewing, it can enhance diastatic activity, ferment capacity.

Sodium benzoate is a good Preservative, used in acidic foods and products to control bacteria, mold, yeasts, and other microbes.It interferes with their ability to make energy. And used in medicine, tobacco, plating, printing and dyeing. 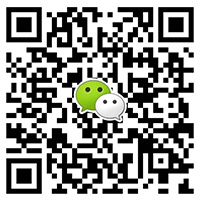